In mid-2014, the USDA Agricultural Marketing Service awarded the District an $83,000 Farmers Market Promotion Program (FMPP) grant. Here’s a summary of the project, which took place from 9/2014 to 3/2017. The full final report can be found here. 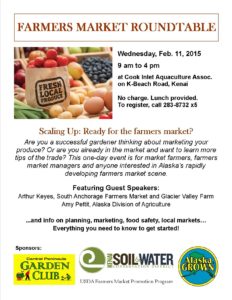 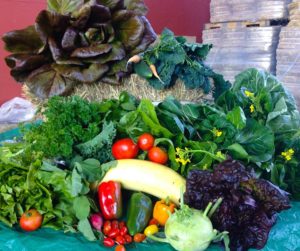 Produce from Ridgeway Farms in Soldotna

We’d like to thank our many community partners for their contributions to the success of this project: